Women of Hollywood Bring CBD to the A-List

Being Hollywood elite means staying abreast of all the latest health trends, and CBD is no exception. The non-psychoactive cannabinoid is all the rage and with health and beauty a top concern for Hollywood’s leading ladies it’s no surprise that CBD is being used by the industry’s A-List female actors. CBD is exploding in the beauty product and topicals space as easily the hottest trend in health and wellness. Here are 5 of Hollywood’s top women of CBD. 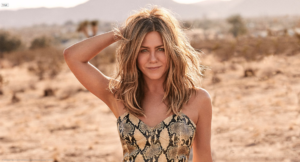 Jennifer Aniston was at one time most identifiable with her “Rachel Greene” hairdo worn by her beloved “Friends” character, but now the Hollywood starlet is better known for her dedication to fitness, health, and self-care. “We’ve got to really be conscious and mindful around what we put inside our bodies, and how we sleep and how we eat and how we take care of ourselves.” Aniston told People Magazine. At 50, Aniston keeps her body in the kind of shape envied by contemporaries half her age. Two things she credits with her incredible physique: consistent exercise, including intense boxing training, and CBD. In an interview with US Weekly, Aniston spoke about how CBD helps her. “CBD helps with pain, stress and anxiety. It has all the benefits of marijuana without the high.” 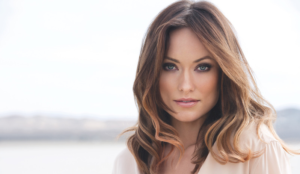 While the lifestyle of an actor can appear glamorous there is a lot more to it than just making pretend. For stage actors particularly, the physicality of live theater, especially when repeated nightly, sometimes multiple times a night, can take a tremendous physical toll. Olivia Wilde played Dr. Remy “Thirteen” Hadley on the hit medical drama “House,” but in real life, Wilde prefers the natural healing of CBD over oftentimes dangerous pharmaceuticals. Wilde told the NY Times: “Another thing I’m a huge believer in, in terms of body care: I’ve been using this body lotion that has CBD from marijuana. I discovered it through my friends in L.A. Recently I did a play on Broadway for six months, and my body was wrecked. My neck was really tight. The CBD has relaxing benefits, and the idea is to avoid using too many painkillers.” 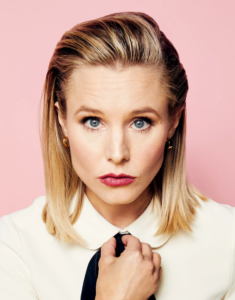 Kristen Bell is one of those eternally youthful women in Hollywood that defy aging. Able to convincingly play the signature role in the cult hit series “Veronica Mars” while in her mid-20’s, Bell is another dedicated advocate of regular exercise. Now nearing 40, the Gossip Girl has blossomed into a Wellness Woman publicly extolling the virtues of cannabis, specifically, CBD, in various outlets including her own social media. Bell posted to her personal Instagram profile, “I love my body lotion for my sore muscles after working out.”

When you’re both an actor and a wildly successful pop music star, you’re likely to find yourself on your feet a LOT. Mandy Moore has been singing and touring since she was a teenager and acting for nearly as long. Now in her mid-30’s, Moore, who like Wilde, has taken several turns as a pretend doctor on shows like “Scrubs,” “Grey’s Anatomy,” and “Red Band Society” before landing on the hit series “This Is Us,” shares more than just a knack for portraying a believable MD with Wilde. They also share a commitment to wellness and also stylist Erica Cloud, who turned both actors on to the healing benefits of CBD, as well as several other Hollywood A-Listers including Michelle Williams and Busy Phillips. “I’m trying some CBD oil on my feet, which my stylist recommended,” Moore told Coveteur before last year’s Golden Globe awards. 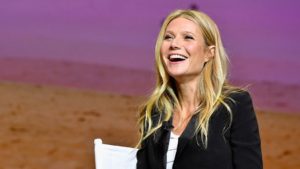 Since arriving on the Hollywood scene Gwyneth Paltrow has been at the forefront of health and wellness trends. Credited for the widespread fandom of techniques like Reiki massage and the gluten-free diet craze, Paltrow has served as an enthusiastic advocate and evangelist for all things healing and self-care. So much so that she started her own lifestyle brand, Goop, which has developed into a authoritative phenomenon in the alternative wellness space, held their first In Goop Health conference featuring vendors and informational/educational panels on the future of cannabis in health and beauty. “I love this subject. It really has the potential to shift old patterns of thought and change lives, and I feel like we really could be on the precipice of something a lot bigger than we realize, scientifically,” Paltrow said in her introductory speech. The dais included Cindy Capobianco from Lord Jones, the high end CBD skin lotion company touted by Hollywood stylist Erica Cloud. “We have patients who are addicted to Ambien, or addicted to Ativan. Now they take a gumdrop an hour before they get on a flight, or they put a sublingual tincture under their tongue an hour before sleep,” said Capobianco. 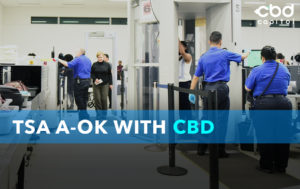 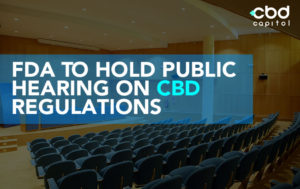 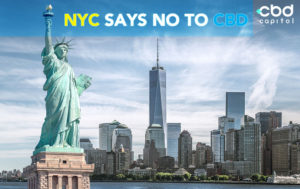 NYC Says No To CBD