Ozzy Osbourne, Rock and Roll Hall of Famer and former lead singer of heavy metal legends Black Sabbath, is singing a new tune: the praises of CBD. Osbourne drew concern from fans worldwide earlier this year when he abruptly had to postpone all his 2019 tour dates, both in North America and Europe, as he recovered from an injury sustained while dealing with his recent bout of pneumonia. The singer fell at his Los Angeles home, aggravating years-old injuries from his 2003 ATV accident that required new surgery, according to Blabbermouth.

During a guest appearance on the U.K. daytime talk show “Loose Women” Ozzy’s wife Sharon Osbourne was asked for an update on her husband’s health.

“He’s had a really tough year, It started off with flu, which went to bronchitis, which went to pneumonia,” said Osbourne. “He was hospitalized, came out, was well on the road to recovery, and he gets up in the middle of the night to go to the loo…on the way back, he tripped up on the carpet that was under our bed and fell against the corner of the night table, which is made of mirror.”

“A few years ago, he was in a motorbike accident and he had to have metal rods put in his body and the accident moved all the metal rods and the bones they were screwed into all splintered,” added Osbourne. “Then he had trouble with his neck and they had to do two operations on him and he’s in recovery now, thank goodness. But every day he has to work with a physiotherapist.”

Sharon was asked about concerns that the Prince of Darkness could fall susceptible to his well publicized substance addictions regarding painkillers or anti-inflammatory medication Ozzy might be taking to combat his excruciating back pain.

“He’s off all of that,” said Osbourne. “He had to have it after he was operated on the last time but now for pain, he has that CBD and he’s dealing with it that way.”

Osbourne is set to continue his No More Tours 2 tour in 2020. 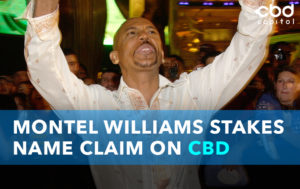 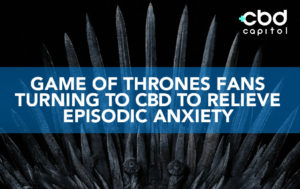 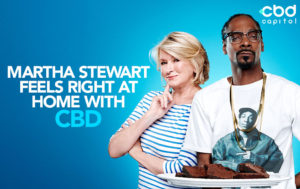 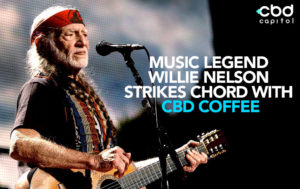